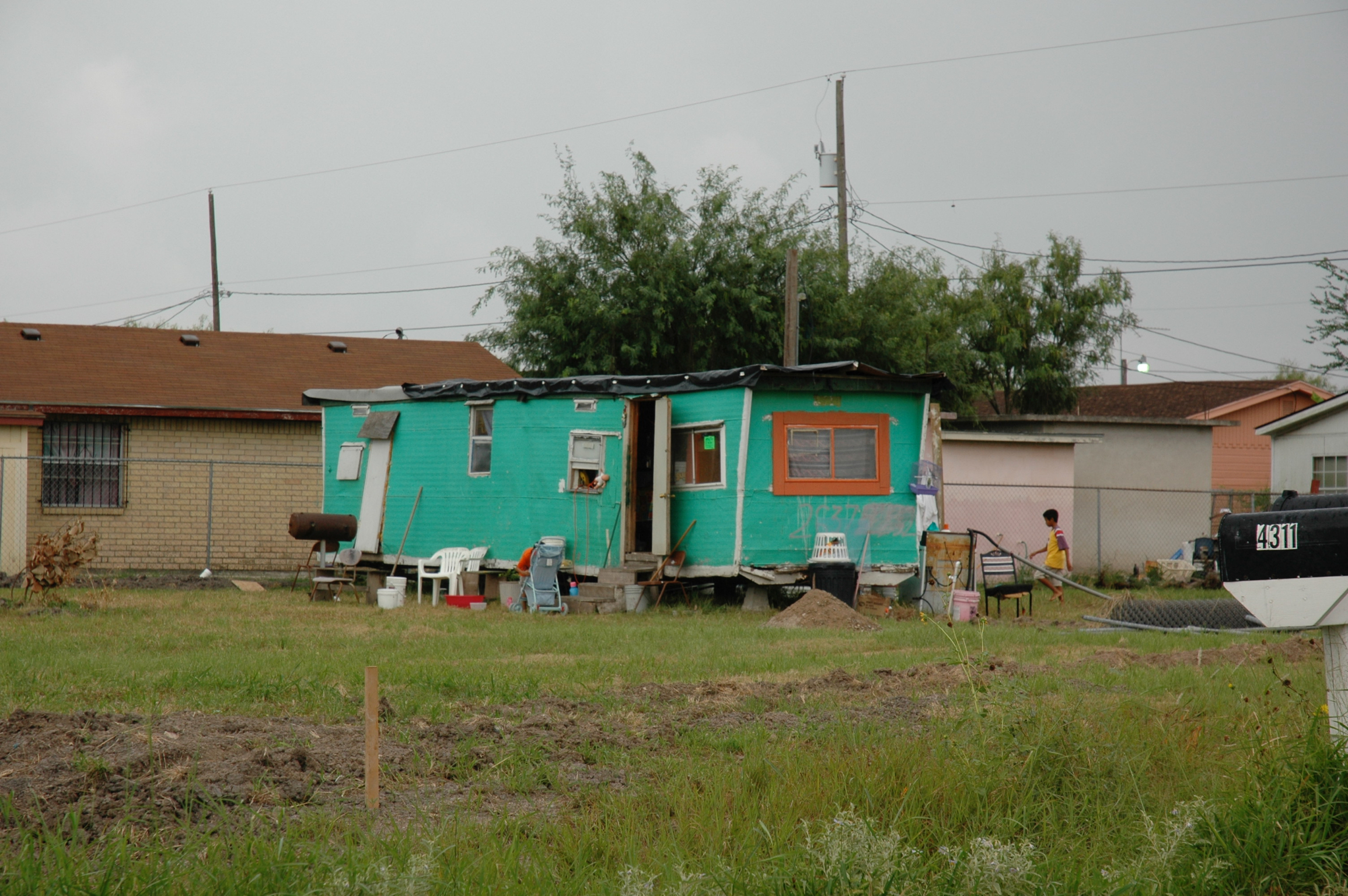 This piece originally ran as a column in The Monitor on June 25.

For decades the State of Texas looked the other way while developers created colonias with no regard for resident services or safety. Then the state spent hundreds of millions of taxpayer dollars to fix the problems. Now with his recent veto of funding for colonia ombudspersons, Gov. Greg Abbott has threatened the progress Texas has made so far in addressing substandard and illegal developments that harms hundreds of thousands of residents along the border.

Earlier this month, Abbott vetoed nearly $860,000 in the state’s operating budget slated for the Colonia Initiatives Program in the secretary of state’s office. The program places ombudsmen in counties with the most populous colonias, including Hidalgo, Starr, Webb, Cameron, El Paso, Nueces and Maverick counties.

The ombudspersons were established at the request of former Secretary of State Elton Bomer, an appointee of Gov. George W. Bush. They were intended to be the state’s eyes and ears on the ground in colonias, providing an assessment of the adequacy of living conditions, including unsafe housing and insufficient infrastructure.

Developers have for years improperly platted scattered, remote subdivisions without water, sanitary waste disposal, paved streets or sidewalks, lights, adequate stormwater drainage or other services all along the border. It wasn’t until the 1980s and early 1990s, when national media attention began to highlight the number of people living in substandard conditions, that the state began to take action. At that time, there was a bipartisan consensus in Texas that it was the responsibility of state and local governments to provide the basic level of public services to these communities that developers had neglected.

Because colonias are mostly isolated, unincorporated and very difficult to survey in the Census, it’s hard to obtain simple information, such as the number of residents, the physical conditions of the housing, the infrastructure or the prevalence of flooding. The ombudspersons were hired in several border regions to personally visit each colonia in their jurisdiction and track this information.

They count the number of rooftops of occupied dwellings, investigate the conditions following major rainstorms to detect flooding, and assess whether public services such as electricity, water and wastewater are properly available for individual residents. Ombudspersons also serve as liaisons with local governmental officials, like public health directors and planners, to determine what community needs remain unmet. They release this data through periodic reports made at the request of various members of the Texas Legislature considering initiatives related to colonias. This data also is reported to the Attorney General’s office, where it is compiled into a public online GIS platform where it can be accessed by advocacy groups like Texas Low Income Housing Information Service.

Eliminating such a vital oversight program means that now there will no longer be any ongoing effort by the State of Texas to assess the physical conditions and needs in the colonias, bring agencies together to cut through red tape and get critical services to colonias, or stop the development of new colonias. As the existing data begins to age, it also will be impossible for the Legislature and local governments to stay current as they plan for colonia programs and the allocation of funds. It’s now more likely that colonias will again recede from public attention.

This is happening at a time when the population of the border region is growing rapidly. New colonias — subdivisions that do not meet state regulations — are still being attempted, many of which have been detected through the ombudspersons program. As the result of the elimination of funding for ombudspersons, the state’s only system of tracking colonias will disappear, thus shifting the burden of detection upon county governments in what will essentially become another unfunded mandate for local governments to absorb.

Since Gov. Abbott took office, Texas has progressively abandoned its previous bipartisan commitment to improving living conditions in colonias. There have been repeated attempts to roll back many of the statutory rules put in place to prevent the proliferation of unserviced development on the border. In 2015, the Obama Administration increased the amount of federal block grant funding available for colonia development but the State of Texas did not take advantage of this opportunity.

We can’t solve the problems of colonias by ignoring them. We found that out the hard way, and it cost Texans a great deal of money to fix. Unless the governor reverses course, the suffering of the estimated 400,000 people living in colonias and of border communities, in general, will get worse. Remember this in the not-so-distant future, when the national media spotlight returns to the mistreatment of colonia residents and the state is once again forced to act and all Texans pay the price.