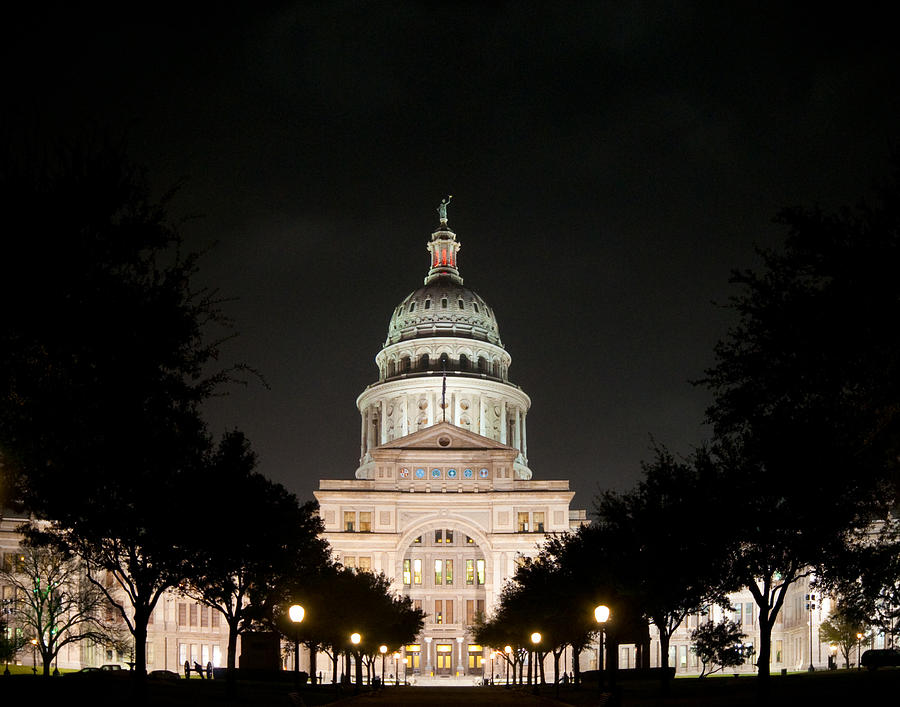 We’ve reached a critical point in the state legislative session, when the fate of most bills in the House of Representatives is becoming clear. May 11 and May 12 were deadlines for different House bill calendars, and provided a chance for conservative House members to use slowdown tactics to ensure dozens of bills never received a vote before time ran out.

House bills bracketed to specific localities can still be considered until Friday, May 19, and some of the “killed” HBs are still alive via their Senate companions. Bills can be also be revived as amendments onto other pieces of legislation, as long they are considered germane to the topic and acceptable to the host bill’s author. But between the recent floor deadlines and the many bills that never made it out of committees at all, much of this session’s housing-related legislation is nearly dead. Let’s review some of the probable casualties:

Representative support for housing tax credits
Several bills aimed at either eliminating or expanding the influence of neighborhood organizations and elected officials on the scoring of applications for Low Income Housing Tax Credits. The current scoring system gives state representatives essential veto power over where affordable housing is built, a major fair housing concern. HB 616, which would have removed representatives from the scoring process, passed the House Urban Affairs Committee but stalled on the calendar. HB 1609, removing representatives only in counties with fewer than 450,000 residents, never made it out of Urban Affairs. HB 885 went the other direction, adding state senators back into the scoring system as well, and was likewise extinguished in Urban Affairs, while HB 1653, increasing the influence of representatives, never received a hearing. None of the bills have Senate companions.

Local input on tax credits
Along with state representatives, local neighborhood organizations have outsized influence on the siting of tax credit housing developments. A few legislators tried to give them even more. HB 1792, increasing the power of “Not In My Back Yard“-ism by allowing any neighborhood association within five miles of a proposed tax credit site to give input on the project, did not make it past a hearing in the Urban Affairs Committee. HB 2109 and HB 2633 went even further, expanding the range to 10 and 15 miles respectively, but were never heard.

Farmworker housing
Despite unlivable conditions throughout Texas, bills to improve farmworker housing failed to advance in the House. Three bills passed through the Urban Affairs Committee but languished on the calendar before the deadline. HB 2677 protected farmworkers who report housing problems from retaliation HB 1879 would have simply required the state housing agency to complete a study of farmworker conditions. And HB 2365, the “omnibus” farmworker housing bill, included new inspection processes, licensing rules and enforcement of housing violations – something that has never occurred on the state agency’s watch. That bill does have a companion, SB 1025, but it has not yet been heard in its Senate committee.

Service animals
Texas tenants will still enjoy the same policies toward service and assistance animals, at least until the next legislative session, after two attempts to more strictly regulate their use failed to pass. HB 3229, redefining the qualifications for assistance animals and assessing penalties to those who “misrepresent” their disability-related need, did not receive a hearing in the Human Services Committee. HB 2992 similarly tightened definitions and established further penalties. It was placed on the local and consent calendar on the last day of voting and was not reached before the deadline.

Homestead preservation districts
Multiple pieces of legislation were proposed to adjust the requirements for creating and administering homestead preservation districts (HPDs), but most did not advance through the House. HB 3452 refined the definitions for non-profit community land trusts and funding within districts in order to solve technical problems experienced in Austin, but was never heard in Urban Affairs (though a Senate bill to clean up some of the rules for non-profit land trusts, SB 1931, is moving through the House Land & Resource Management Committee). HB 3691 changed the population requirements for municipalities allowed to create HPDs so that Houston and San Antonio could participate, and passed through Urban Affairs before being buried on the calendar. HB 2480 would have allowed Dallas to effectively operate HPDs, but fell victim to the calendar-killing tactics. Two bills that would have curtailed regulations in HPDs – HB 3676, prohibiting maximum home sales prices, and HB 4033, prohibiting inclusionary zoning – came up short as well.

However, there are some housing-related HBs still standing on their own after making it through the House. Key bills include: