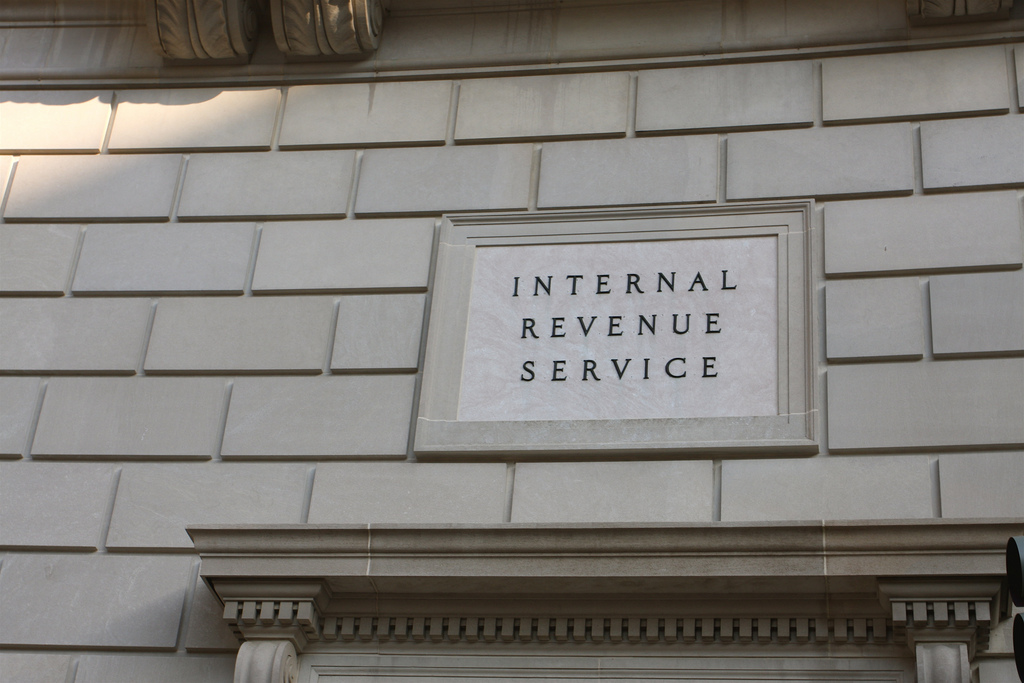 The Internal Revenue Service (IRS) recently issued a bulletin that reprimands a thinly-veiled “Agency” in “State X” for its reliance on local support to approve applications for housing tax credits. It’s no stretch to infer that they’re referencing Texas and the state Department of Housing and Community Affairs (TDHCA).

The federal government has already called out the influence of Texas state representatives and local officials on the scoring of applications for Low Income Housing Tax Credits (LIHTC), in a 2016 report from the U.S. Government Accountability Office (GAO). The way the state’s scoring system is currently structured gives representatives, who are often bombarded with openly prejudiced opposition to affordable housing from some of their constituents, what amounts to veto power over any proposed tax credit development in their districts.

As the IRS bulletin makes clear, states do not have to rely on local support – approval from state representatives, from municipal and/or county governments and from neighborhood and community groups – as Texas does. In fact, the bulletin states that the IRS statute governing LIHTC allocation “neither requires nor encourages housing credit agencies to honor local vetoes.”

Like the GAO report, which noted obvious fair housing problems with TDHCA’s local support system, the IRS bulletin observes that the “Agency’s practice of requiring local approval has created a pattern of allocating housing credit dollar amounts that has perpetuated residential racial segregation.” Texas has a long track record of public attempts to block affordable housing from affluent, predominantly white communities – as has been recently seen in Dallas, Frisco, Tomball and Houston, to name just a few examples.

While it’s true that federal statute requires that local jurisdictions have a “reasonable opportunity” to comment on tax credit applications, the IRS bulletin plainly states that this “is not the same as requiring the jurisdiction’s approval…[not]every objection will be honored.” An allocating agency such as TDHCA cannot “abandon the responsibility to exercise its own judgment” or “bestow veto power over LIHTC projects either on local communities or on local public officials.” The idea that politicians should be able to decide where affordable housing is built, especially in response to biases that perpetuate segregation, is “inconsistent with (1) the language of [the IRS statute] and (2) general Federal fair-housing policy.”

Indeed, the new federal affirmatively furthering fair housing rule (AFFH) requires state and local agencies to look for “meaningful actions to be taken to overcome the legacy of segregation, unequal treatment, and historic lack of access to opportunity in housing.” And TDHCA has altered some of its siting policies in the wake of a fair housing suit, which ultimately resulted in a landmark Supreme Court decision, about the illegality of policies that have a disparate impact on protected classes, like the Texas scoring system that concentrated tax credit developments in segregated neighborhoods of color.

Our 10-year analysis of tax credit siting in Texas before and after that suit, which will be released later this month, found a significant increase in affordable housing built in higher income, less segregated neighborhoods once TDHCA adopted its fair housing changes. These changes provide new housing choices for residents in areas with higher-performing schools, less crime, more access to good jobs and overall better life outcomes – the very goals the AFFH rule seeks to accomplish.

But the lack of local support remains a major obstacle to integrated development. Reducing the impact of state lawmakers and local governments on the tax credit award system would be a critical step toward improving fair housing in “State X.”