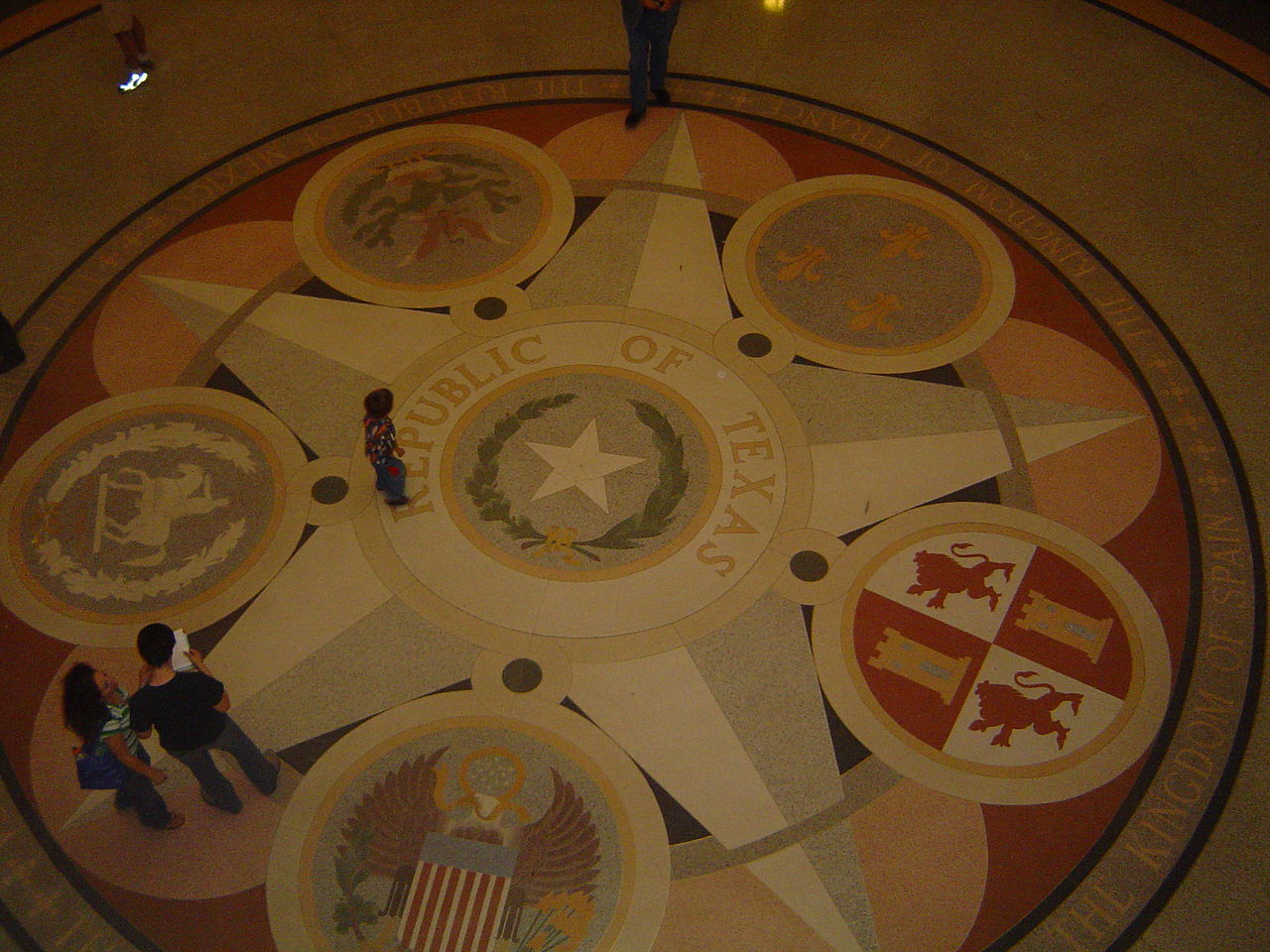 The Intergovernmental Relations Committee (IGR) is one of the most influential in the Texas Senate, dealing with the administration of governmental rules and the interaction between federal, state and local entities. During the interim between the 2015 and 2017 legislative sessions, the Lieutenant Governor charged Chairman Eddie Lucio, Jr. and the members of the IGR committee to review six key issues and make recommendations for the Legislature.

One of these “interim charges” has major potential ramifications for fair and affordable housing in Texas. Charge 5 directs the committee to “Review existing statute and rules that govern the TDHCA in light of the recent Supreme Court decision in ICP v. TDHCA, et al. and recommend if any modifications are necessary to conform to the decision.”

The U.S. Supreme Court decision relates to the disparate impact provision of the Fair Housing Act, not the ultimate outcome of the case itself between these parties. So the interim charge implies that statute and rules should be reviewed for possible sources of disparate impact that could be challenged to find the State in violation of fair housing law.

The IGR committee held public hearings on the interim charges, where I testified along with other housing advocates, developers and stakeholders. TDHCA general counsel remarked that none of the rulings in the ICP v. TDHCA case invalidate any particular statute or rule; however, disparate impact can still apply to a rule that is not explicitly discriminatory but causes harm to protected classes. According to TDHCA, the case focused on specific features of State policy, and did not comprehensively analyze all TDHCA rules.

One of the areas of concern for stakeholders was local letters of support or opposition to housing developments proposed to be funded with Low Income Housing Tax Credits. As we have written, these letters – from state representatives, city and county governments and neighborhood and community organizations –  often block affordable housing from being built in more affluent, predominantly white communities. The federal government recently found the City of Houston in violation of the Civil Rights Act for the way it allows local prejudice to block housing in majority white neighborhoods. Separately, the IRS also issued a bulletin warning states about “local vetoes” that perpetuate housing segregation.

“Developers wishing to develop in HOAs [high opportunity areas] can face difficulties in obtaining local or state support letters if the area decides it would prefer to not have low-income developments and face a possible reduction in property values,” the IGR committee report states, underselling somewhat the vehement opposition that proposed tax credit projects often face in these areas.

The power the statute gives to local organizations and a few elected officials inserts significant inconsistently and unpredictably into the tax credit program, and the opposition to development is often based on misperceptions and bias.

Earlier this year, I surveyed tax credit developers who submitted pre-applications for tax credits to TDHCA but who did not continue with the full application. Three out of four developers surveyed stated that it was explicit opposition or lack of local support that caused them to withdraw their proposed housing development from consideration by the TDHCA.

At the Senate IGR committee hearings, developers also expressed concern that the changes to the tax credit scoring system that TDHCA has made since the ICP case were “dismissive of the differences between many regions of Texas, as well as the differences in the developments themselves,” according to the interim charge report.

We don’t see it that way. The State’s Qualified Allocation Plan (QAP) for tax credit allocation has separate criteria for rural vs. urban regions, and TDHCA has made changes in the 2017 QAP that base scoring criteria on the average or median scores for a region rather than a single set of criteria for the whole state – points for poverty rate, school quality, median household income quartiles and proximity to the urban core are all considered this way.

As I recommended in my testimony, it is important for TDHCA to focus on what is important in the lives of the tenants who will live in these developments, and especially their children. The agency must ask itself:

These questions should be a focus of ongoing discussion at the Texas Legislature.