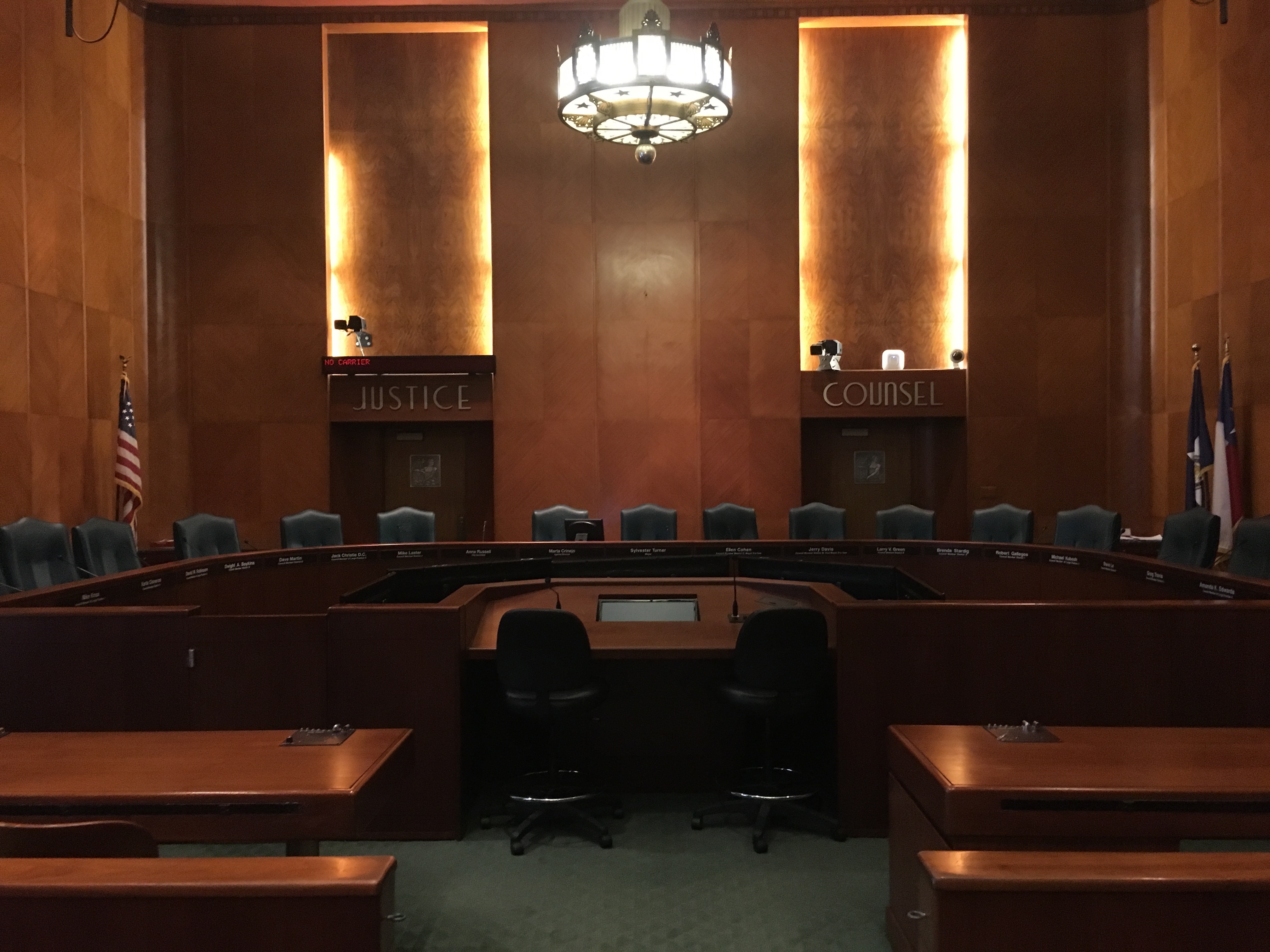 It is really hard to figure out Houston Mayor Sylvester Turner’s position on racial housing segregation in government-assisted housing. He issued a press release hailing a vote by the City Council today not objecting to or supporting several State-funded apartment projects. “I want our low income residents to have housing options,” said the mayor. “They deserve the right to choose where they want to live.”

But immediately after the vote, he held a news conference to announce he takes issue with “every page” of HUD’s letter of findings of Civil Rights violations against his actions in blocking the construction of government subsidized housing funded with federal funds awarded the city’s housing authority outside high poverty neighborhoods of color.  He demanded the legal findings be “withdrawn” – an action that would likely be unprecedented.

In a departure from recent actions that were found to violate the Civil Rights Act, the Houston City Council voted today not to block the applications of several private developers to the State of Texas to build affordable housing in areas that, for the most part, are outside neighborhoods of concentrated poverty, racial segregation and low performing schools.

The city’s support or no objection to these developments does not come with any city funding. It is likely that four or fewer developments will eventually qualify to receive the limited federal housing tax credits the State of Texas will award developers in the Houston region.

Today’s action is a welcome change from long-standing city policies that have encouraged developers to build government subsidized housing exclusively in poor neighborhoods. These policies have resulted in the massive over concentrations of poverty that burden majority African-American and Hispanic Houston neighborhoods today.

It is important to note the housing applications the city today decided not to object to or to support were developed not as a result of any policy change by the City of Houston, but under funding award criteria adopted by the State of Texas to expand housing location choices for Texans with low incomes. These changes to state scoring criteria were put in place in the wake of claims the housing tax credit program was failing to provide affordable housing outside traditional neighborhoods of color.

Despite the lack of city involvement in spurring these applications, today’s decision by the city not to block applications outside high poverty areas is an important first step toward reversing the city’s illegal subsidized housing racial segregation practices.

Justice in this matter requires more than passive acquiescence. The City of Houston must do more than simply not stand in the way of housing integration by others. The city needs to take concrete action to permit available federal funds within its control to be used to build affordable housing in low-poverty neighborhoods where none is now available.

It is up to the mayor and city council to resolve the outstanding Civil Rights Title VI violations. The facts upon which this ruling is based and its consequences are not going to go away because of continued delays on the part of city officials. Resolving Civil Rights violations will require, among other actions, the lifting of the city’s prohibition of its housing authority using the tens of million in federal funds allocated Houston to build quality, permanent affordable housing as the authority has proposed in the Galleria area.

Changes to the State’s scoring system for tax credit applications, adopted in the wake of a landmark fair housing case, incentivized private developers to make applications in higher value neighborhoods where few, if any affordable housing options exist. The map shows income-quartile tracts (green tracts are the highest quartile of local median family income). The developments the mayor and City Council either did not object to or voiced support for are also indicated. A number of the developments are located outside the city limits but within the City’s extra territorial jurisdiction. Several projects are restricted to only elderly tenants which traditionally makes them less objectionable to neighbors.

As our recent report found, since State changes to scoring criteria took place in 2013, more private developers have made applications to built in areas outside low-income census tracts in Houston and around Texas. This trend appears to be lessening somewhat in 2017 in response to pressure from the city of Houston and others to permit more applications in higher poverty areas. The map shows where tax credit developments have been funded since 2013 (in green) compared to those built 2006-2013 (in red) before the changes in the scoring criteria.