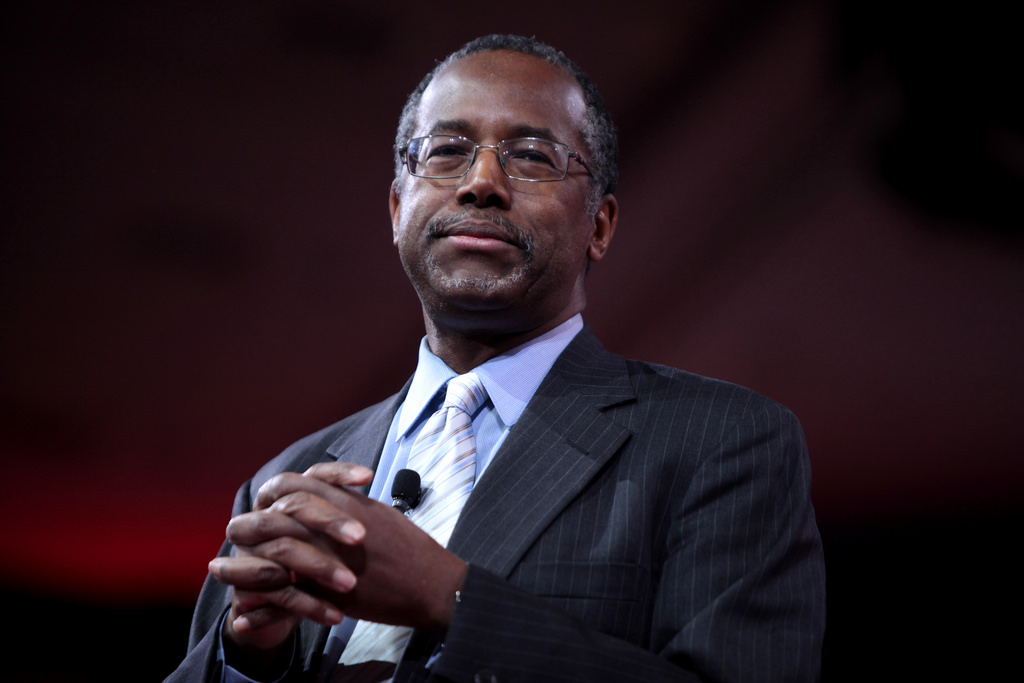 This is a guest post from Dr. Bakeyah Nelson, a public health practitioner and founder of Community Health Collaborative Consulting in Houston. She has worked for the local health department on initiatives to reduce health inequities through policy and environmental change and has served on committees for the African American Health Coalition, National Association of County and City Health Officials, American Heart Association, Texas Health Institute, Center for Houston’s Future, Houston-Galveston Area Council and others.

Enforcing the new federal fair housing rule, which aims to reduce segregation and promote the integration of affordable housing, is essential to advancing health equity – the opportunity for everyone to live their healthiest possible life.

Access to safe, affordable and stable housing is an essential ingredient to improve health and decrease health inequities. While there are health benefits associated with access to affordable housing, concentrating these units in poor neighborhoods is detrimental for health.

Communities are much more than the physical infrastructure and design of places. They are also physical manifestations of the social, economic and racial hierarchy in the United States. For most of us, where we live not only dictates our access to opportunities such as education and employment, but to a great extent it shapes our thoughts about what opportunities exist and the extent to which those opportunities are attainable. It controls much of who we come into contact with and what opportunities they expose us to – job or gang.

During his recent Senate confirmation hearing, Dr. Ben Carson, the new Secretary of the U.S. Department of Housing and Urban Development (HUD), reinforced his position that government should have a more limited role in the provision of housing. When asked explicitly about his position on HUD’s new fair housing rule, Dr. Carson indirectly responded by noting he would work with local communities to make sure “fairness is carried out.” Given the lens through which he intends to promulgate housing policy, it is imperative that we all understand that implementing and enforcing the reduction of residential segregation is also powerful health policy.

The communities in which we live shape our opportunities for good health, particularly for those with low incomes. Research indicates that an individual’s zip code is a stronger predictor than their genetic code of how long they will live. While health insurance and access to health care are critical for treatment of health ailments, often opportunities to reduce the likelihood of illness and maintain good health occur outside of healthcare settings in the places where we live, work, learn and play.

Having access to a quality education and transportation, adequate employment with a living wage, strong social support networks, safe housing and public safety have more to do with our health outcomes than health care. Since our neighborhoods shape the opportunities that are available to us, health is compromised when people are segregated into communities with limited opportunities.

Residential segregation on the basis of race and income remains pervasive. Historically, policies such as the Federal-Aid Highway Act of 1956, zoning ordinances and race-based deed restrictions facilitated segregation along racial and economic lines. Because public policies shape the racial and socioeconomic profiles of neighborhoods and, by extension, the health-promoting opportunities and constraints that exist within them, health is also intimately tied to income and race. Neighborhoods with a high concentration of poverty and people of color often have more environmental hazards, limited economic opportunities, unsafe housing, higher rates of crime and incarceration, less access to healthy food and outlets for physical activity and lower performing schools. Consequently, residential segregation is consistently cited as a fundamental cause of racial differences in health.

Although the Fair Housing Act of 1968 outlawed housing discrimination, segregated housing patterns persist. The failure of local governments to adequately meet their fair housing obligations has resulted in the concentration of public housing in low income communities of color. Equally troubling is the vehement resistance by residents when attempts are made to integrate affordable housing into neighborhoods which have been afforded more opportunities. Excluding people from places rich with opportunity, or refusing to invest in neighborhoods that have been left behind economically, cripples our efforts to achieve health equity.

And we all bear the costs from the health inequities that ensue, in part, from residential segregation. According to one estimate, between 2003 and 2006, health inequities cost our nation $1.24 trillion for both direct medical care and indirect costs.

During his testimony, Dr. Carson acknowledged the intersection between housing and health. However, he fell short of clearly articulating his support for reducing residential segregation, or how he would work collaboratively with other agencies to improve low opportunity environments for HUD beneficiaries.

We can all agree that there are remarkable outliers that manage to escape low opportunity communities – Dr. Carson is one such example. But research indicates that 70 percent of those who grow up poor will remain poor for the rest of their lives. And, even when individuals are able to move out of poverty, growing up poor compromises their health as an adult, increasing the likelihood of developing mental health problems and other chronic illnesses.

Our ability to move the needle toward health equity is at great risk if Dr. Carson does little to enforce the new fair housing rule. Low income people, especially those of color, simply cannot afford to rely solely on compassion and goodwill to improve the places where they live. Our success or failure at enforcing the new rule to reduce residential segregation by better integrating affordable housing is directly connected to our ability to achieve health equity.

In fact, given the association between poor health and residential segregation, one could argue that Dr. Carson is obligated to vigorously enforce the new fair housing rule – not only because of his position as HUD Secretary but also because of his obligation as a physician to do no harm.